Celebrating Rainbows and Unicorns in 3D!

Life isn’t all rainbows and unicorns. But sometimes it is.

April 9 is National Unicorn Day. And while no human being has officially seen a unicorn, that doesn’t necessarily mean that unicorns are not real. To put it into perspective, no human being had ever seen a gorilla in person until 1902!

Though the unicorn is classified as a “mythological” creature, the idea of a horse with a single horn on its forehead has been around for quite some time. In fact, the unicorn was included in early Mesopotamian artwork, ancient myths originating from China and India, and even certain passages in the Bible. 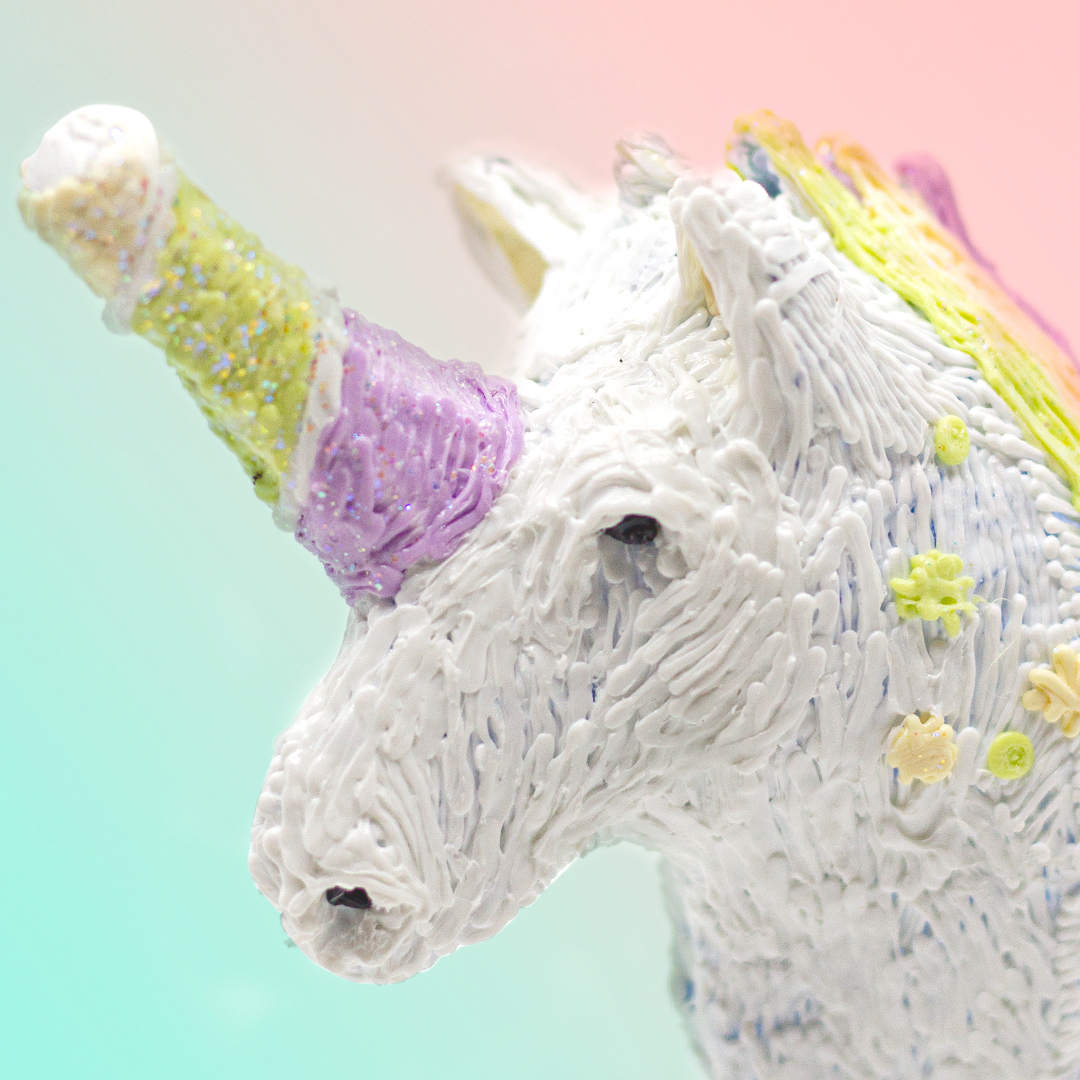 The creature also makes an appearance in modern literature. Unicorns are mentioned in The Lion, the Witch and the Wardrobe, by C.S. Lewis; in Harry Potter and the Sorcerer’s Stone, by J.K. Rowling; and in Peter S. Beagle’s The Last Unicorn — just to name a few familiar titles.

Over time, unicorns have become synonymous with beauty, power, magic, and mythology. And, if you’ve ever heard of someone talking about “finding a unicorn,” you know that they mean they have found someone special. So, in honor of National Unicorn Day, the 3Doodler team thought it would be fun to Doodle our own special unicorn horns — or alicorns.

Check out our tutorial here.

We’re excited to work with you on this project for two reasons:

It’s fun to create wearables with your kids.
Dressing up has always been a great opportunity for kids to learn, play, and exercise their creativity in new ways. When we combine these skills with the excitement of using a 3D pen, we’re essentially giving our kiddos the tools they need to amplify and more deeply engage in these lessons.

Not to mention, creating wearables with 3Doodler 3D pens is safe and easy. The learning curve is small, and you never have to worry about the plastics being hot to the touch. Wearable projects with 3Doodler are truly “create and play.”

We have the supplies your kids need to make their unicorns picture-perfect.
Last week we shared some exciting new plastic bundles with you that are fit for a unicorn! Colors like lilac, pistachio, lemon zest, and Spring green are sure to get your kids’ creative juices flowing — and add that special “something” to their unicorn horn projects.

So, if you have the time, please join us in creating your own unicorn headband so you can celebrate National Unicorn Day as it was meant to be celebrated — with a little bit of creativity and magic.


Share your magical unicorns with us: @3Doodler #3Doodler #WhatWillYouCreate