In this activity, students will work in small groups to research 4 different cloud types, their heights, and associated weather conditions. Students will document their research in a series of Doodled clouds and then creatively repurpose them as everyday objects, animals and/or people.

Share the goal: Students will create a poster that includes the following information about the 4-cloud types: its description, elevation, and related weather.

Note where students would record the height, description and related weather for each cloud type on their group's poster.

Hand out paper, pencils, marker and 3Doodler pens. Circle to assist as students work in groups.

After students have documented and shared their posters, have them repurpose their clouds as everyday objects, people or animals. *Relate this to cloud-watching. Ask: What does this cloud look like?

Demonstrate how to repurpose the cloud as a part of something it resembles. Students may fill in the missing elements with a pencil and go over lines with a marker. *See Appendix.

The teacher will assess students’ work based on cloud posters and creatively repurposed clouds.

Students will write a poem based on their repurposed cloud using metaphors and similes to compare the cloud to the related object, person or animal. Example: The cumulus cloud was as fluffy as a lion's mane. Students perform a creative weather show with repurposed clouds. "Today will be sunny with a chance of fluffy poodles." *See Appendix.

Engage effectively in a range of collaborative discussions (one-on-one, in groups, and teacher-led) with diverse partners on grade 4 topics and texts, building on others' ideas and expressing their own clearly.

Students will participate in discussion before, during and after this activity to share ideas, clarify understanding, reflect and build upon the ideas of others.

Students will break down the process of analyzing cloud features, heights and weather patterns in both data-driven and creative open-ended formats.

Students will use the 3Doodler pen to create 4 types of clouds, i.e., cumulonimbus, cirrus, cumulus, and stratus, enhancing their understanding of each cloud's features and related information.

Students will use a 3Doodler pen to repurpose clouds as everyday objects, people or animals.

Students will seek feedback from a partner to create a data-driven poster about clouds, and a creative repurposing of clouds.

Students will represent data related to clouds in an open format poster, displaying typical weather conditions associated with each of the 4-cloud types. 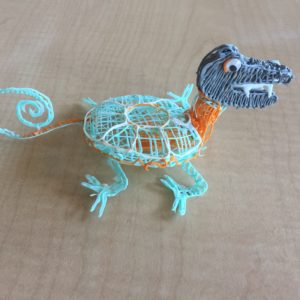 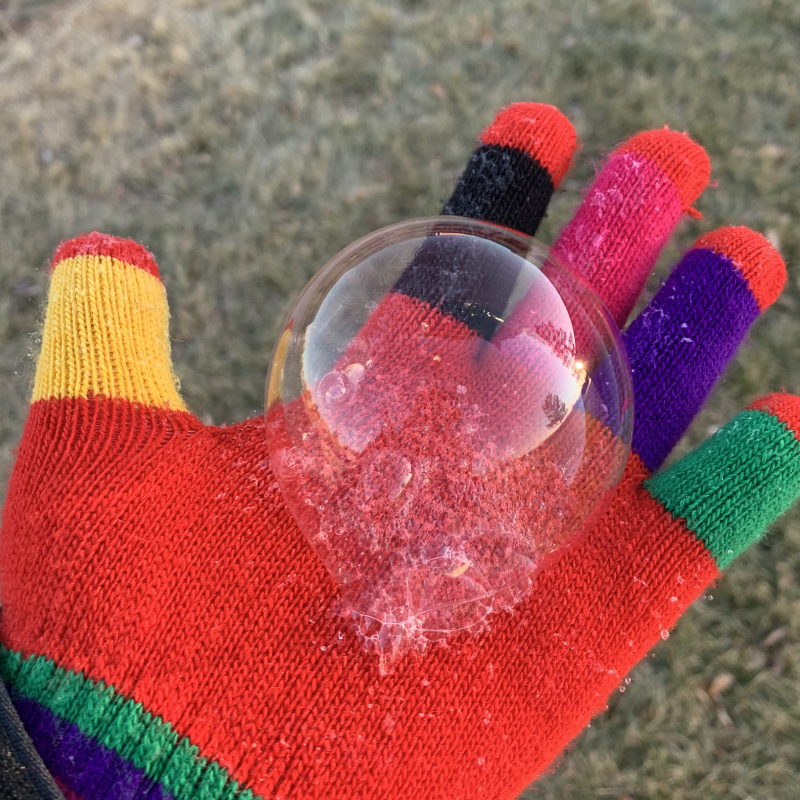 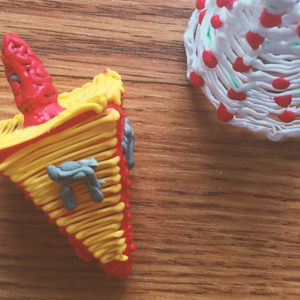