Some of the most common pirate imagery we have comes from pop culture references such as Captain Hook from Peter Pan or Jack Sparrow from Pirates of the Caribbean. With International Talk Like a Pirate Day taking place September 19, here are 5 hands-on STEAM activities for your kids and students to have fun with this week. 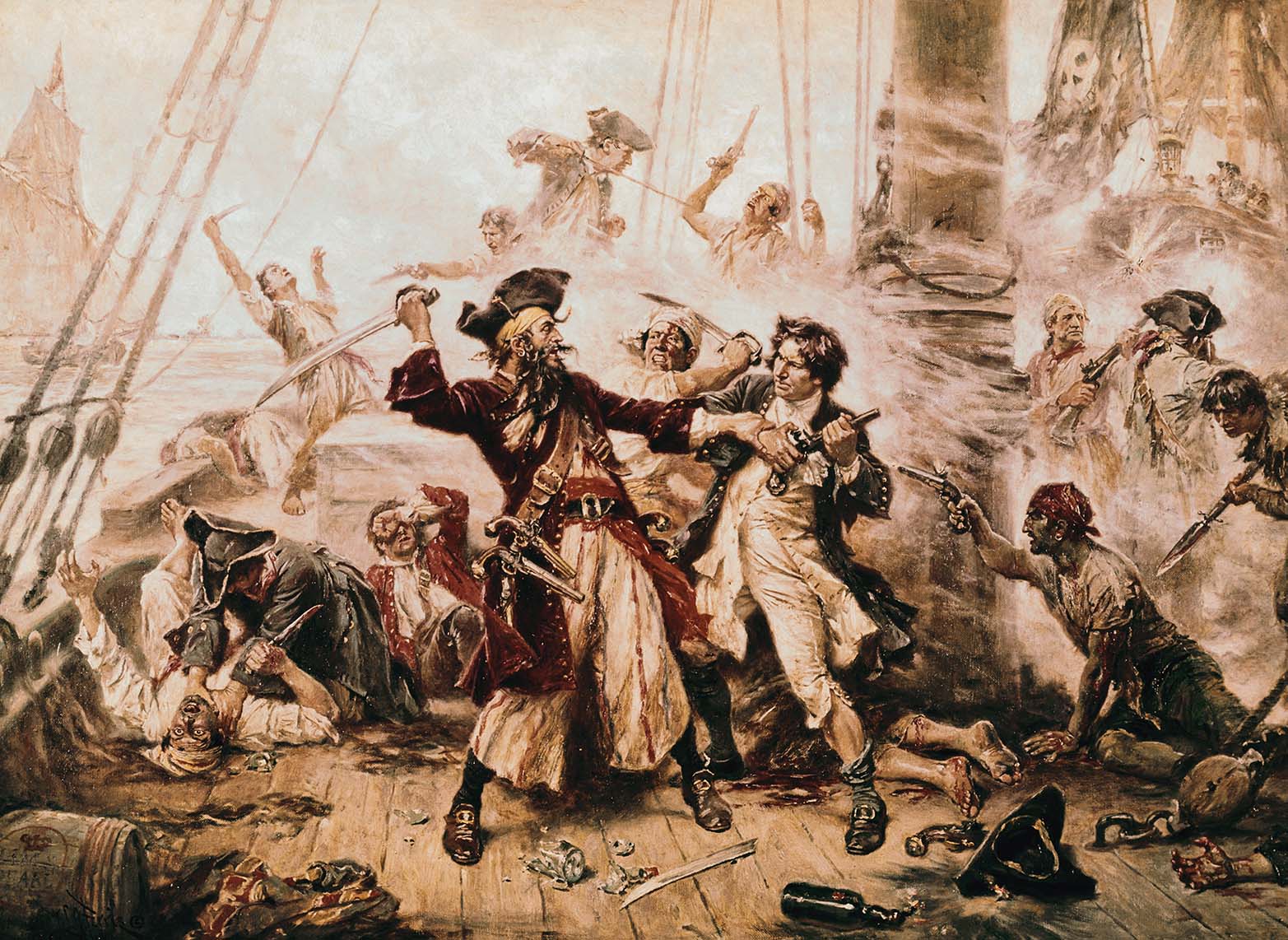 There are plenty of pirate-related books to have your kids dive into as they work on their reading comprehension. Here is a list of books corresponding to different reading levels so everyone can enjoy some pirate lore. For younger kids, “read aloud” sessions are great practice. For older kids, have them extend the story by illustrating an alternate ending using their 3Doodler!

International Talk Like a Pirate Day started as a joke between two friends in Oregon and has turned into a cultural holiday over the years.

Interestingly enough, the common pirate word “Arrr!” which translates to “yes” was not originally a pirate word at all. While it was introduced into folklore in the 1930s, it didn’t become mainstream until Disney popularized the interjection with its 1950s release of Treasure Island.

Here is some pirate lingo and jokes to help you participate in this fun holiday. Feel free to use this lingo to create your own DIY greeting cards for friends, family, and teachers using your 3Doodler 3D pen.

Q: How much did the pirate pay for his piercings?
A: A buck-an-ear.

Q: What’s a pirate’s favorite movie?
A: Booty and the Beast.

Q: Why couldn’t the 10-year-old go to the pirate movie?
A: Because it was rated arrrrrrr.

Q: What was the pirate’s name that had no legs or arms and fell overboard?
A: Bob.

Last but not least, in order to help everyone celebrate and play pirate today, here are some Doodle ideas!

Many assume pirates wore eye patches to cover a missing or wounded eye from battle but did you know that an eye patch was more likely to be used to condition the eye to be able to fight in the dark? Doodle this eye patch so you can be ready for anything, day or night!

Can you believe that parrots weren’t actually common pets for pirates? We have the movies to thank for this common misconception. Although parrots were not kept as pets, talking birds did exist and were often stolen by pirates because of their value. Here’s an adorable parrot stencil and tutorial to Doodle for your shoulder – perfect for your next pirate-themed party. 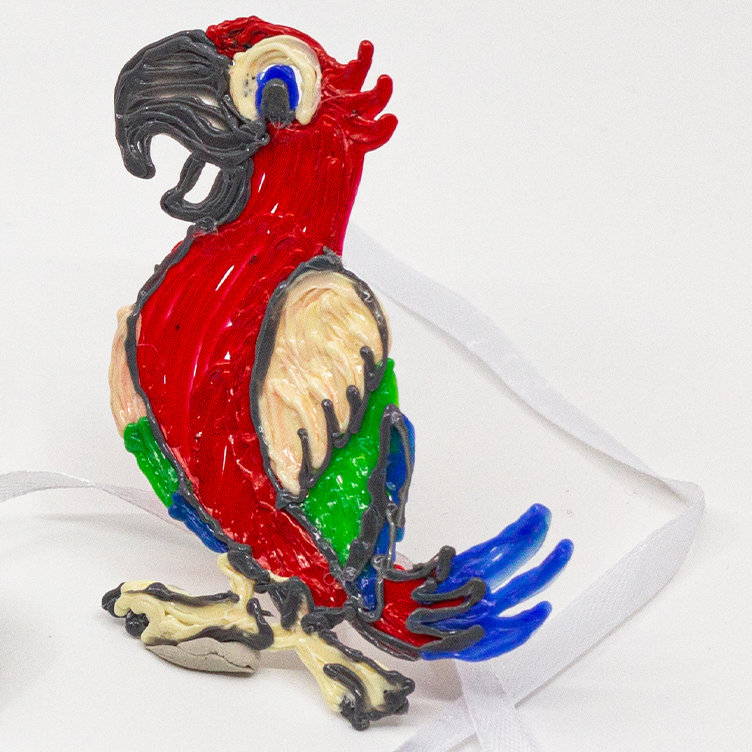 If you want to complete the part, Doodle your very own telescope so you can scan the horizon for desert islands.

Don’t forget to share your pirate get up with @3Doodler #3Doodler #WhatWillYouCreate.