Though revered for his iconic Star Wars persona, few know that the first love of Billy Dee Williams was fine art. 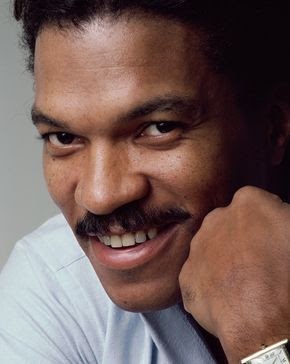 Long before he took on Lando Calrissian in The Empire Strikes Back, he was granted the Hallgarten Award scholarship to attend New York’s National Academy of Fine Arts and Design. The truth is, his primary motivation behind his acting career was to fund his art supplies!

"“I am an artist no matter what I do. I live for creativity. I think everyone should. It is the antithesis of being destructive.”" Share

Billy Dee’s journey in fine art has been a lifelong endeavor, and though he has focused more on acting during certain periods, he has considered himself an artist first and foremost. In fact, he once created 120 paintings over a two-year period.

Most of his paintings are made with acrylic paints on canvas, applied with both a traditional paintbrush and an airbrush. He has also explored experimental art, creating custom 3D canvases that incorporate ceramics and neon light.

"“I was in the National Academy of Fine Arts and Design, on a scholarship. I was – still am – an artist. They were looking for an actor for ‘Take a Giant Step,’ and a producer liked my look and asked if I could act. I said, ‘Yep!’ Then I got into acting more or less just to make money for paints and canvases.”" Share

Billy Dee has had numerous art exhibitions in a variety of fine art galleries around North America, and has had originals on display at the Smithsonian Institution, the Schomburg Museum, the National Portrait Gallery, and the Liss Gallery in Toronto. 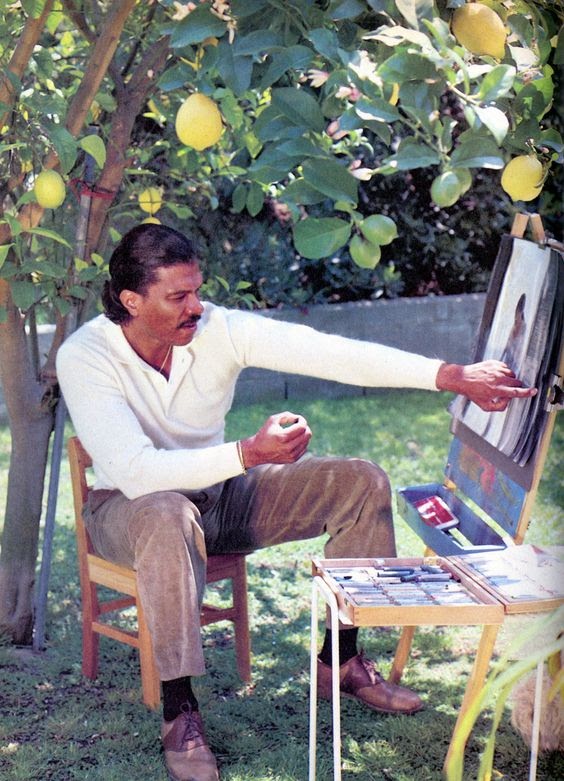 Williams has shared that some of his biggest inspirations in the field of art are the well known Mexican muralists José Clemente Orozco and Diego Rivera.

"“I don’t want to find myself ever locked into what people think I should think or do. In my art, and acting, I have a universal vision of things, an international vision. Bigger and broader and beyond. ‘Bigger than life’ is always on my mind.”" Share

He has expressed admiration for their paintings, and that they give the viewer “a sense that reality was much more than life.” Billy Dee has communicated that he himself wants his artwork to express this expansive quality.

Are you inspired by the artwork of Billy Dee Williams? Share your thoughts with our community on social media.