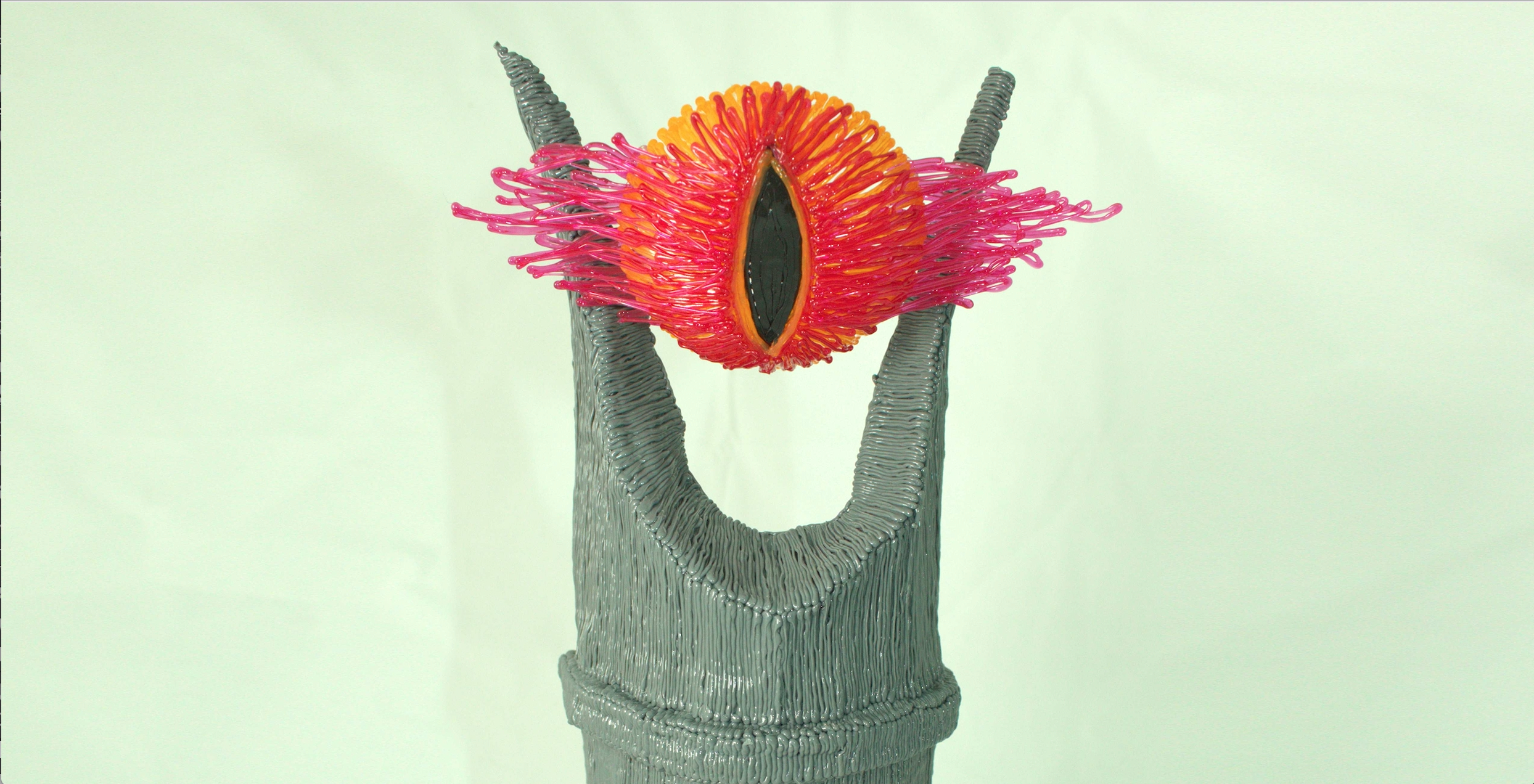 Did you know that the author of The Hobbit and The Lord of the Rings trilogy was not only a master storyteller, but also a prolific Doodler?

J.R.R. Tolkien was an avid illustrator who took care to bring his storytelling to life with vivid drawings. In fact, for Tolkien, storytelling and illustration were artforms that were deeply interwoven. The characters, world maps, and scenery in his stories were largely influenced by his drawings, which he created as he drafted his famous tales. In addition to his drawings of The Lord of the Rings scenes, he also created pictures to accompany the tales that he told his young children.

Tolkien began painting and drawing very early in his youth, and he continued to make art throughout his life until he passed away at the age of 81. His preferred mediums were watercolor, pencil, ink drawings, and of course, calligraphy pens. His awe-inspiring calligraphy work is central to The Lord of the Rings universe, and is seen in the elegant Elvish language that he created before he even began writing his epic tales.

"“Many children make up, or begin to make up, imaginary languages. I have been at it since I could write.”"-J.R.R. Tolkien Share

J.R.R. Tolkien was also diligent with archiving his work. He kept nearly every doodle he made in a catalog of envelopes, no matter if they were well-thought out drawings or spontaneous scribbles on scrap paper. He would revisit his catalogue of drawings and doodles to gather inspiration as he wrote his stories.

"“Myth and fairy-story must, as all art, reflect and contain in solution elements of moral and religious truth (or error), but not explicit, not in the known form of the primary ‘real’ world.”"-J.R.R. Tolkien Share

In the year 2000, a collection of Tolkien’s artwork spanning about 6 decades of his life was published into a work known as J.R.R. Tolkien: Artist and Illustrator. The book is filled with many of Tolkien’s illustrations that were kept in his personal archive, including depictions of Middle Earth, elvish script, and imagery from the scenes of his tales.

Tolkien lives on as one of the greatest authors of all time, and his books were adapted into some of the most critically acclaimed films to date.

Are you inspired by the works of J.R.R. Tolkien? Share your thoughts with our community on social media!