Board games are an informative aspect of childhood. Learning how to follow rules, work as an individual and a team player, develop strategy, and just interact with others in a competitive and fun setting.

We’ve seen a resurgence in the popularity of board games. This can be linked partially to the pandemic and the need for people to stay inside. It also has to do with what board games have to offer, skill-building opportunities, and human interaction. Board games allow kids to learn skills like teamwork and strategy in a safe environment. The environment in which these games are played also helps prompt human interaction and confrontation, as opposed to say, video games, where human interaction is very limited.

In addition to the increase in popularity, board games are also getting a facelift. More and more games are being restored and modernized. This evolving idea of what a board game can be will help keep board games relevant for younger, more digitally savvy generations.

Playing Games through the Centuries

Board games have been around almost for the entirety of humankind. Classical board games are divided into four categories of game: race games (such as Pachisi), space games (Tic-Tac-Toe), and games of displacement (Chess). The longest-running game is called The Royal Game of Ur. Still played in India, this game has been around for more than 2000 years and is even older than Backgammon, commonly referred to as the oldest board game. 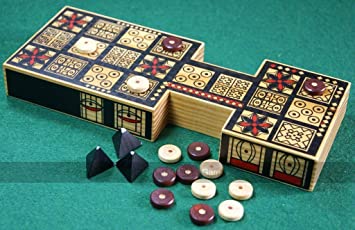 All board games, while different, also share some commonalities. Most are played on a table or other flat surface, with a game board and pieces, and obviously, they have an objective or goal that players are working towards to win.

Board games are a great reason to gather the family or classroom together for some friendly competition. As families and friends come together for the holidays, consider pulling out a game to play as a way to bring people together and of course scratch our competitive itch. 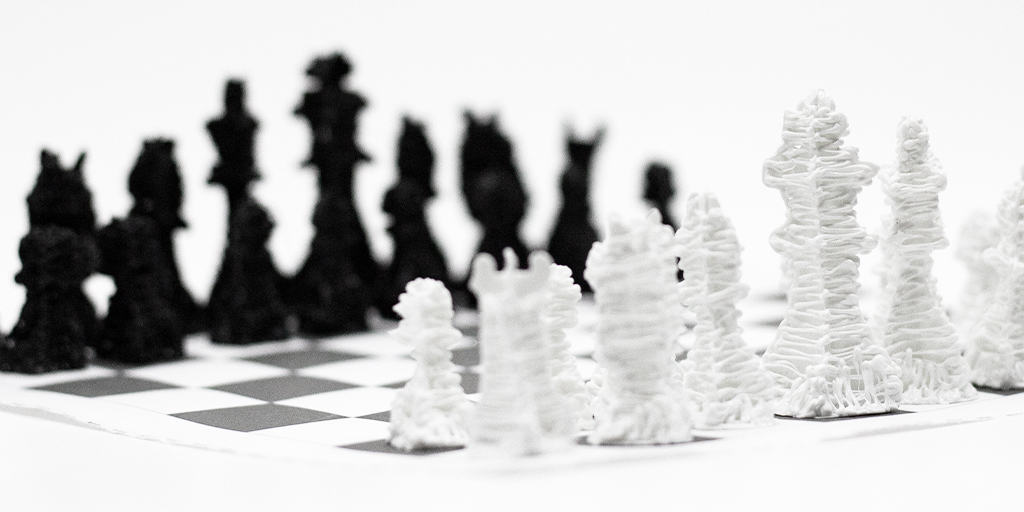 Our DIY Doodle Challenge this week is in honor of National Board Game Day on November 19. Recreate the Queen’s Gambit for yourself with a tutorial and stencil that’ll get you creating your own unique chess set – from scratch! This project will leave you with a fully functional chess set and a board (if you need it). It’s a fun activity that will no doubt impress friends and family as you gather for some friendly competition.