Balloons Are For More Than Just Birthday Parties

Up, up, and away! Have you ever seen a hot-air balloon? This magical vehicle may not be the most efficient way to travel the skies, but it is certainly a commute you will remember.

National Balloon Ascension Day on January 9th commemorates the first balloon flight, which took place in the United States in 1793. Because of their size, they require large open fields to get set up, take off, and land, which makes it difficult for most people to catch a glimpse of these behemoth balloons. One of the most popular places to experience the magic of hot air balloon rides is in October in Albuquerque, New Mexico during the Albuquerque International Balloon Fiesta. This festival sees over 500 balloons and is the largest such gathering of balloons in the world. 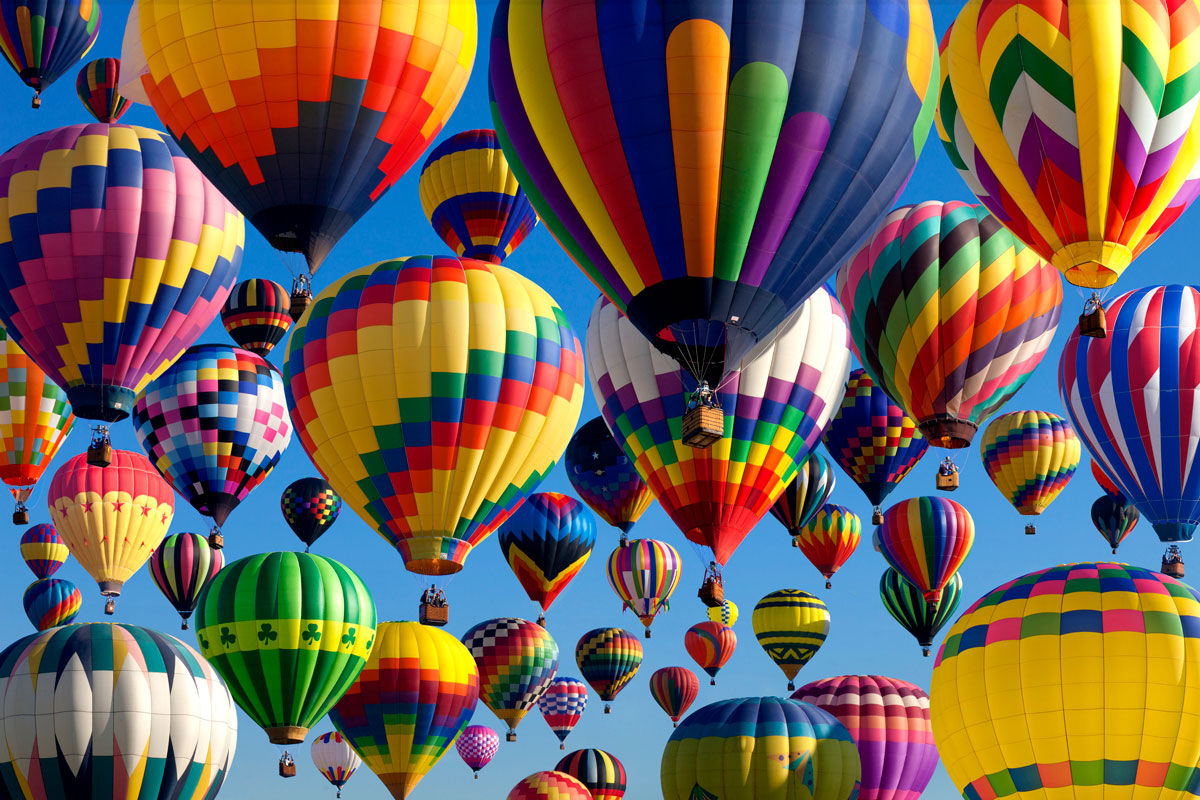 A close cousin to the hot-air balloon is the blimp. One of the most commonly recognized blimps may be the Goodyear Blimp, which provides aerial coverage for major sports events. 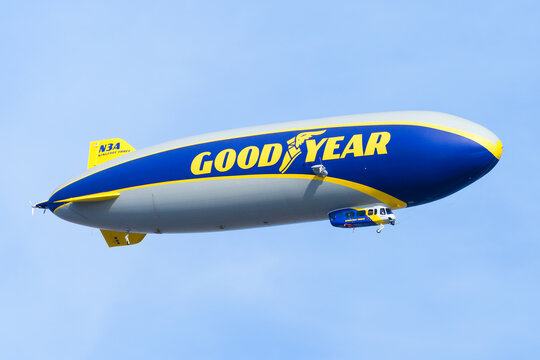 Did you know, the hot-air balloon is the first successful human-carrying flight technology. The first untethered manned hot-air balloon flight was performed by Jean-François Pilâtre de Rozier and François Laurent d’Arlandes on November 21, 1783, in Paris, France.

The first military use of a hot-air balloon happened in 1794 in France during the battle of Fleurus. Today, we use these balloons for leisure and entertainment as they are commonly colorfully designed and fun to watch. Additionally, these balloons are used for scientific research as access to the atmosphere is pretty easy from within a basket.

A hot-air balloon is a lighter-than-air aircraft, consisting of a balloon or bag, called an envelope, which contains heated air. Suspended beneath the envelope is a wicker basket, which carries passengers and a source of heat, in most cases an open flame caused by burning liquid propane. The heated air inside the envelope makes it buoyant since it has a lower density than the colder air outside the envelope. This is what helps lift the balloon off the ground. Want to put this explanation to the test? Build an at-home hot air balloon and watch how different temperatures inflate the balloon in different ways.

Let’s Create Our Own!

Although creating and flying an actual hot-air balloon is relatively difficult, creating our own model hot-air balloon is totally doable. So grab your 3Doodler, this tutorial, and get ready to create your own flying machine perfect for demonstrating how these magical vehicles work. 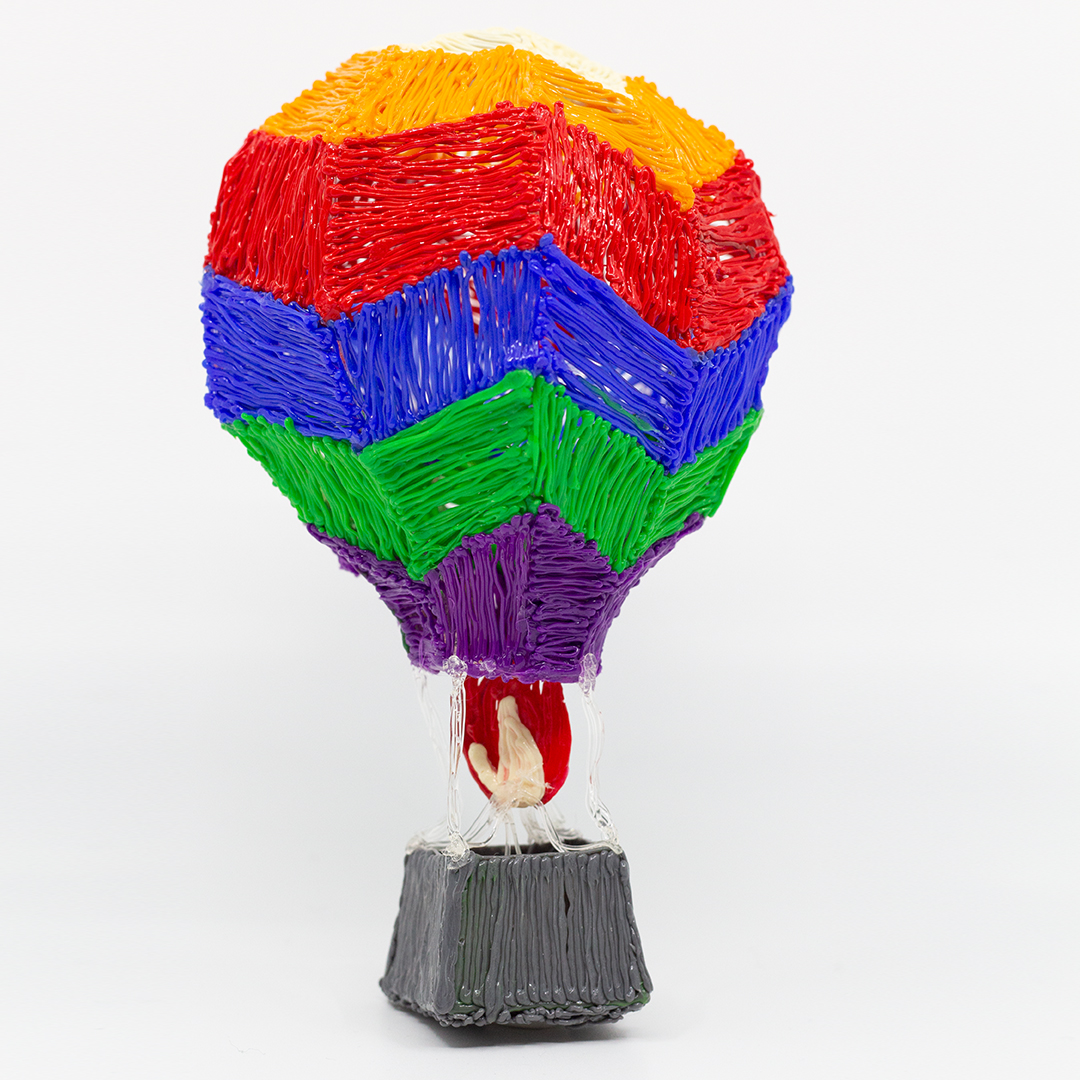