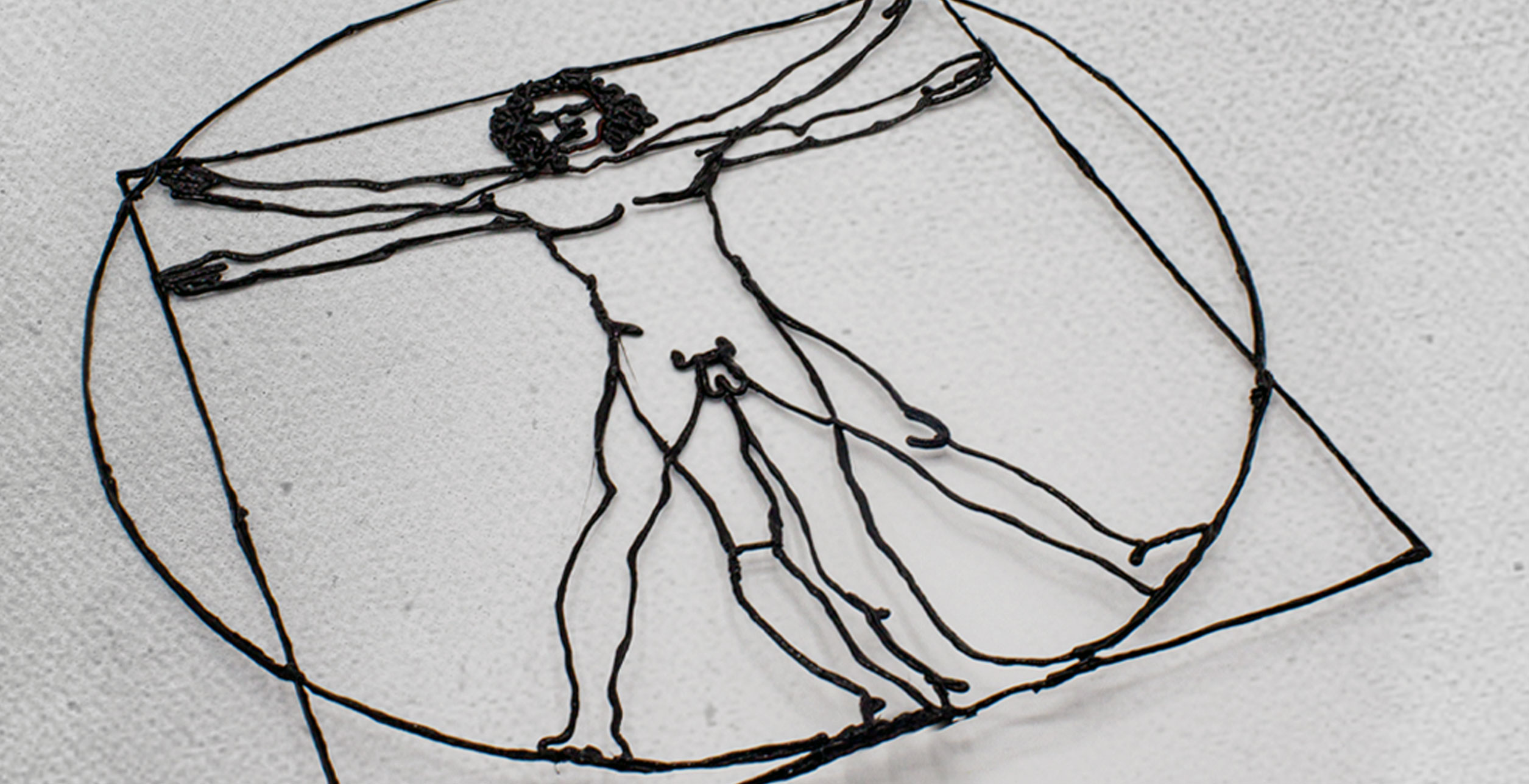 You may be thinking, old school STEM ?


That’s right! Even though the STEM acronym was only introduced in 2001, STEM has been explored by many great thinkers throughout history.

One of the greatest intellectuals who documented his reflections on the arts and sciences was the late Renaissance prodigy, Leonardo da Vinci.

Regarded as one of the greatest painters of all time, da Vinci spent a significant amount of his life designing inventions in his journals and diving deep into studying science, technology, engineering, mathematics, anatomy, architecture, sculpture, music, cartography, literature, astronomy, geology, botany, writing, and history, to name quite more than few! His journals are filled with machine prototypes, drawings of human bodies, plants, geometric figures, and much, much more. His margins, interestingly, are filled with notes written backwards and from right to left, which is theorized as being a product of his dyslexia.

Though the majority of his prototypes were not made due to limitations of metallurgy and manufacturing at that time, his designs of flying machines and other large-scale inventions are a testament to his technological ingenuity. Of note, some of his smaller inventions did make it into manufacturing, including a machine that measured the tensile strength of wire.

Leonardo da Vinci’s explorations of the sciences were quite advanced for his time. In fact, da Vinci’s journals document the first known systematic study of the laws of friction. His journals also show that he applied the findings from his studies on friction to prototype designs later in his life. 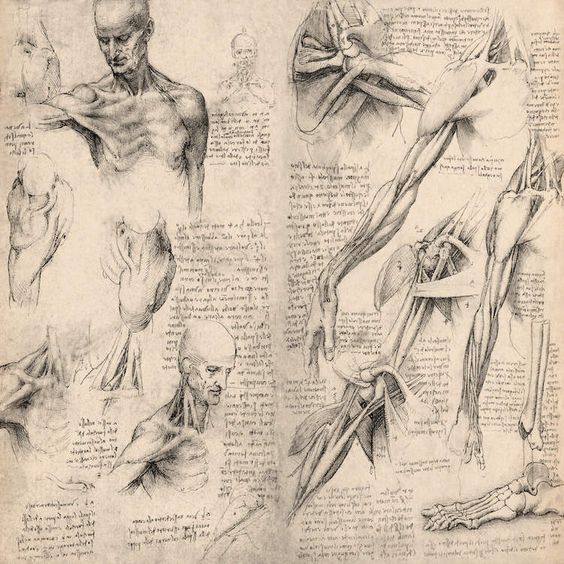 Unlike most artists, da Vinci achieved recognition within his lifetime for his body of work, and the King of France held him in great reverence. There are legends that say the King cared for da Vinci in his elderly years, and even held him as he passed away. However, many critics would say that this endearing tale is untrue.

Leonardo da Vinci’s popularity has only increased over the years, and his famous Mona Lisa painting is said to be the most popular painting in the world. His influence on the arts and sciences has been profound, and he will be forever remembered and revered in our collective memory.

Do you keep scribbles in your science notes? We’d love to see all of your Doodly diagrams.

Please share your STEM scratch pad with us on social media!