Trip to the Zoo

Learning about animals and their habitats with a visit to the zoo is a fantastic way to understand the world around us.

Zoos provide access to over 8,700 species, providing a unique opportunity to learn about different animals and their habitats. The Association of Zoos and Aquariums states there are over 235 facilities across the United States and overseas to explore that draw over 200 million visitors annually.

Many zoos contribute to conservation by increasing wild populations through reintroduction and supporting breeding programs to save endangered species. In addition, zoos provide educational programs to encourage citizen scientists and participate in climate change and wildlife research. 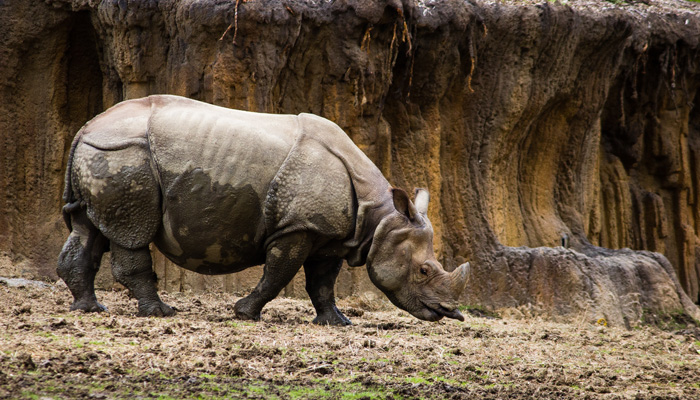 There is no shortage of places to explore, given that zoos now offer virtual programs to visitors of all ages. Plan a visit of your own to one of the largest zoos in the U.S., such as the Henry Doorly Zoo & Aquarium, featuring over 960 species on 130 acres. Located in Omaha, Nebraska, this zoo is home to the largest cat complex in North America, one of the world’s largest rainforests, and one of the world’s largest indoor domes.

The Columbus Zoo & Aquarium, Bronx Zoo, San Diego Zoo, and Smithsonian’s National Zoo are also considered to be among the largest and best zoos in the U.S. 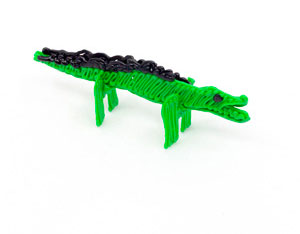 Take the adventure home by creating some of your favorite zoo animals with your 3D pen. Design a giraffe, elephant, lion, alligator, or parrot with our latest stencil and tutorial. Choose your favorite colors and come up with names for your new zoo friends.

Using your new zoology skills, explain the habits and behavior of each animal you create and set the stage for a zoo day at home!

Share your zoo adventure with us! @3Doodler #3Doodler #WhatWillYouCreate.