What can a penny do for you?

Some people believe that it’s good luck to pick a penny up, if it is face-up. You’ve likely heard the phrase, “See a penny, pick it up. All-day long, you’ll have good luck!” more than once.

In fact, there is a whole day (May 23) dedicated to the smallest unit of currency in the United States. So we pulled together a few fun activities (coin rubbings!) for you to explore the value of coins with your students. For example, maybe they’d be surprised to know that not everyone loves pennies.

Activity Idea 1: A Penny for Your Thoughts

While there are many pros and cons, we’d be sad to lose the idea of a “lucky penny.” Here’s what a traditional penny looks like: 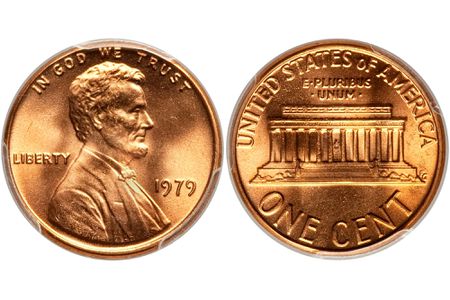 As you can see, coins often sport images, mottos, and other symbols.
On the front of a penny, encourage your students to find the following:
Several different designs have been used on the back of a penny:

Also on the back of the penny is the Latin phrase, “E Pluribus Unum,” which means “out of many, one.” This is the official motto of the United States.

We want to encourage the 3Doodler Community to take an even closer look at coins. Take a look at this tutorial here to help your students create replicas of real pennies, nickels, dimes, and quarters with their 3D pens — by doing coin rubbings!

Add to the activity by encouraging students to sort their coins based on their value. Older students can add their coins to create new values.

Not sure where to put the coins after creating them? Check out this handy coin purse, which kids can doodle themselves!

We hope that you were in for a penny on some of the activities we suggested above! Share what your students came up with @3Doodler #3Doodler #WhatWillYouCreate.