From the Shadows, to the Mainstage

Shadow puppetry is an art that collapses the world from three dimensions to two. Here at 3Doodler, we specialize in transforming 2D ideas into 3D creations. So, however ironic as it may seem, let’s make some 3D creations to put on a 2D show! In this blog, we’ll explore building, planning, and putting on a shadow puppet show.

Where does shadow puppetry come from?

One of the oldest art forms still in use, shadow puppetry originated in Central Asia-China or in India in the 1st millennium BCE. Shadow theater means different things to different cultures. Think about shadow puppets as the first cartoons. Because of the tools involved in creating the stories, it is easy to create cartoon-like shenanigans with the puppets by making them grow bigger and smaller and vanish into thin air. Because of this ability to mimic special effects, the shadow theater unlocks a whole new dimension of storytelling. 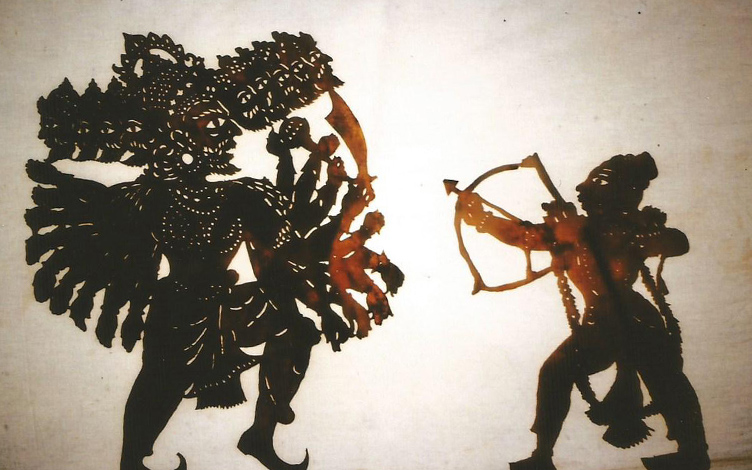 Set up a Shadow Puppet Theater

The shadow theater is a unique one as the stage is almost as important as the puppets. Because the puppet’s visibility is connected to how big the stage is, make sure your stage will be big enough for your puppets. This short video breaks down how to set up your theater and all the parts required.

Let’s make our own shadow puppets

Shadow puppets are commonly constructed from wood, plastic, or cardboard depending on the designer. In some special circumstances, the puppets are made from stretched leather. We have put together a FREE stencil to help you create your own puppets and this week’s tutorial will help walk you through how to put everything together.

After you have Doodled your puppets and the theater is set up it’s time to put on a show! Remember the world of puppetry allows you to do some fun and different things so think outside the box when it’s showtime!

Don’t forget to share your shadow puppets after you Doodle them with @3Doodler #3Doodler #WhatWillYouCreate.