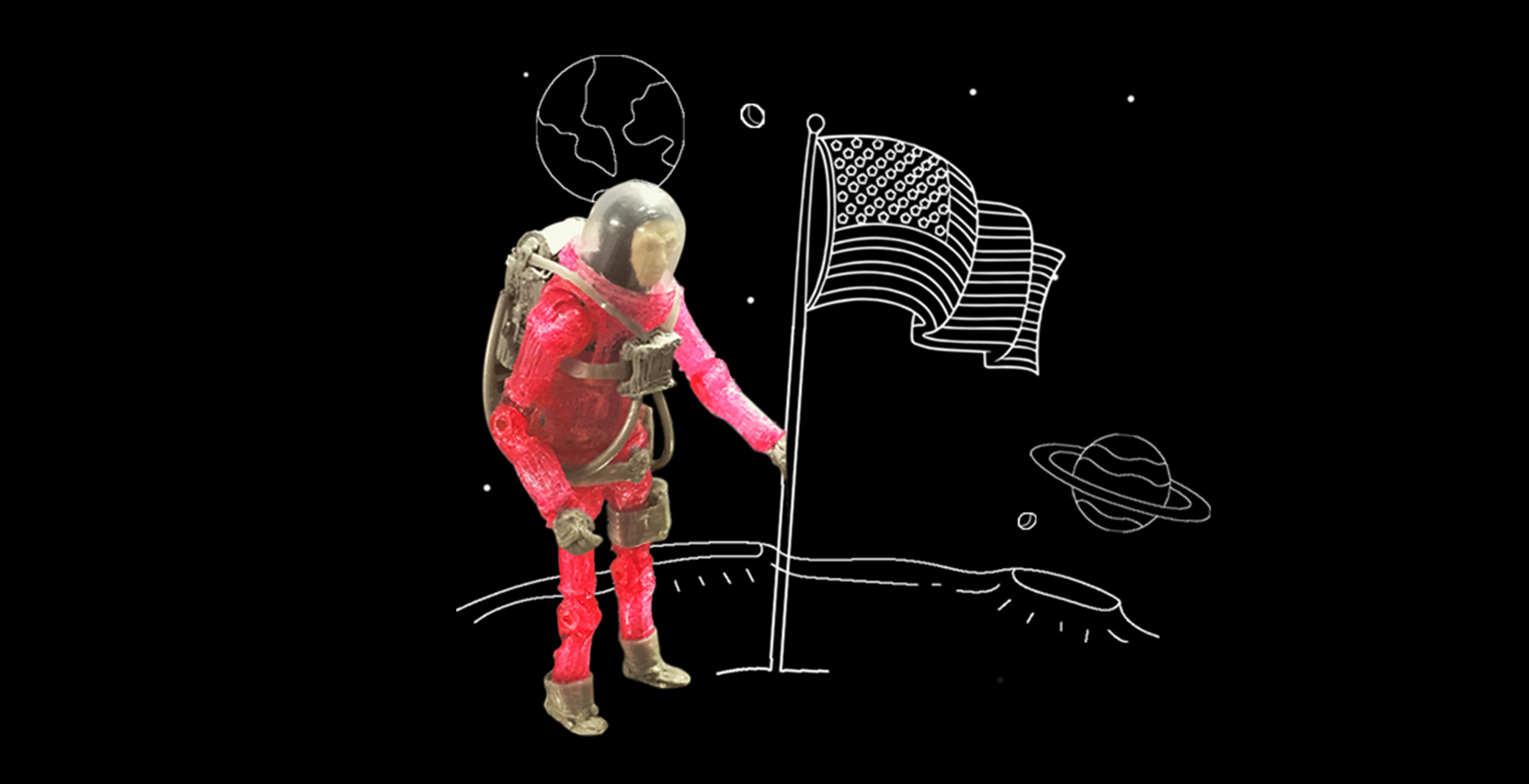 Doodling to the Moon and Back: Honoring 50 Years Since Apollo 11

Saturday marks that special day exactly half a century ago when Neil Armstrong, Buzz Aldrin, and Michael Collins made history. They were the first human beings to ever set foot on the moon.

On July 16th, 1969, the world was filled with excitement as Apollo 11 launched from Kennedy Space Center in Florida. After a 76 hour journey, the shuttle entered into orbit around the moon. On July 20th, the craft known as “Eagle” made its way to the lunar surface, and Neil Armstrong famously radioed to Mission Control in Houston, stating that “[t]he Eagle has landed.”
"“Here men from the planet Earth first set foot upon the moon, July 1969 A.D. We came in peace for all mankind.”"-Plaque left on the moon by Apollo 11 astronauts Share

And you may wonder, why did Armstrong reference “the Eagle”?

Since the United States was the first country to make it to the moon, “Eagle” was the name given to the lunar module that landed on the surface, a reference to the national bird of the USA. In addition, Apollo 11 had a famous mission patch that featured a bald eagle holding an olive branch, which is a symbol for peace. On the patch, the eagle is depicted as landing on the moon with the earth peeking out of space in the background. Few know that it was actually Michael Collins, one of the three astronauts on the mission, that created the design for this patch!
"“That’s one small step for man, a giant leap for mankind.”"-Neil Armstrong Share

To add some celestial flare to your celebration, you can create your very own Doodled mission patch. All you need is this stencil, the plastics below, and a large safety pin to Doodle onto the back of your badge.

Be sure to check NASA’s comprehensive event page to see what’s happening in your area commemorating the 50th anniversary of the moon landing.

We can’t wait to see your out-of-this-world Doodles on Twitter! Be sure to share them with us.

Space is truly the final frontier.
Doodle to the moon and back with our 3Doodler Create+ Pens! 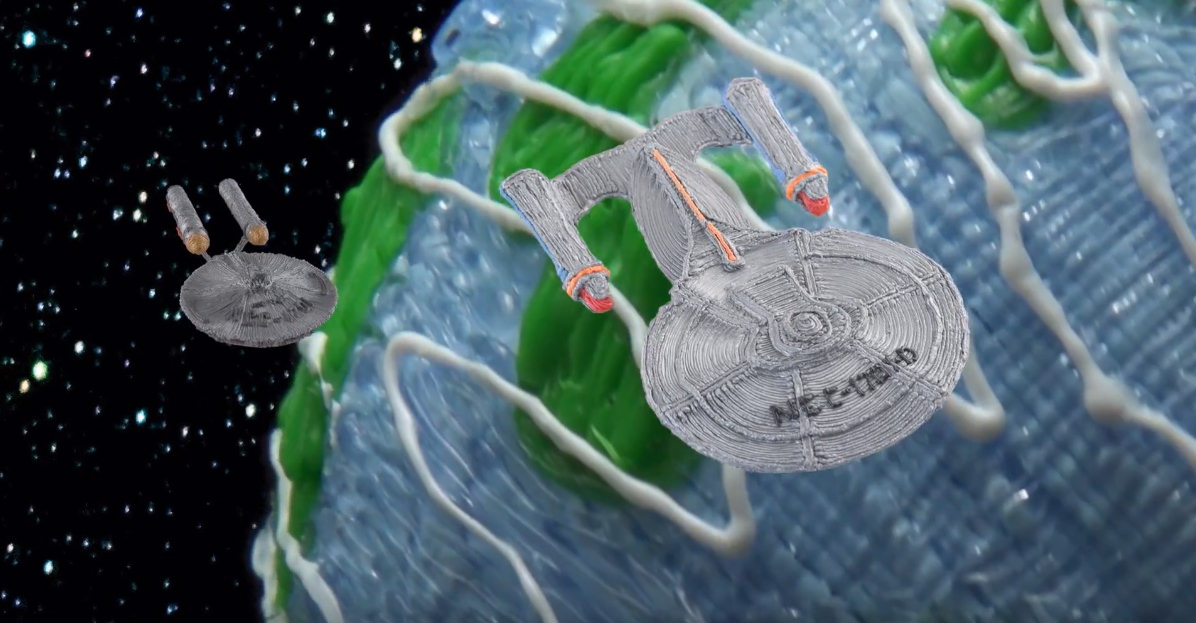