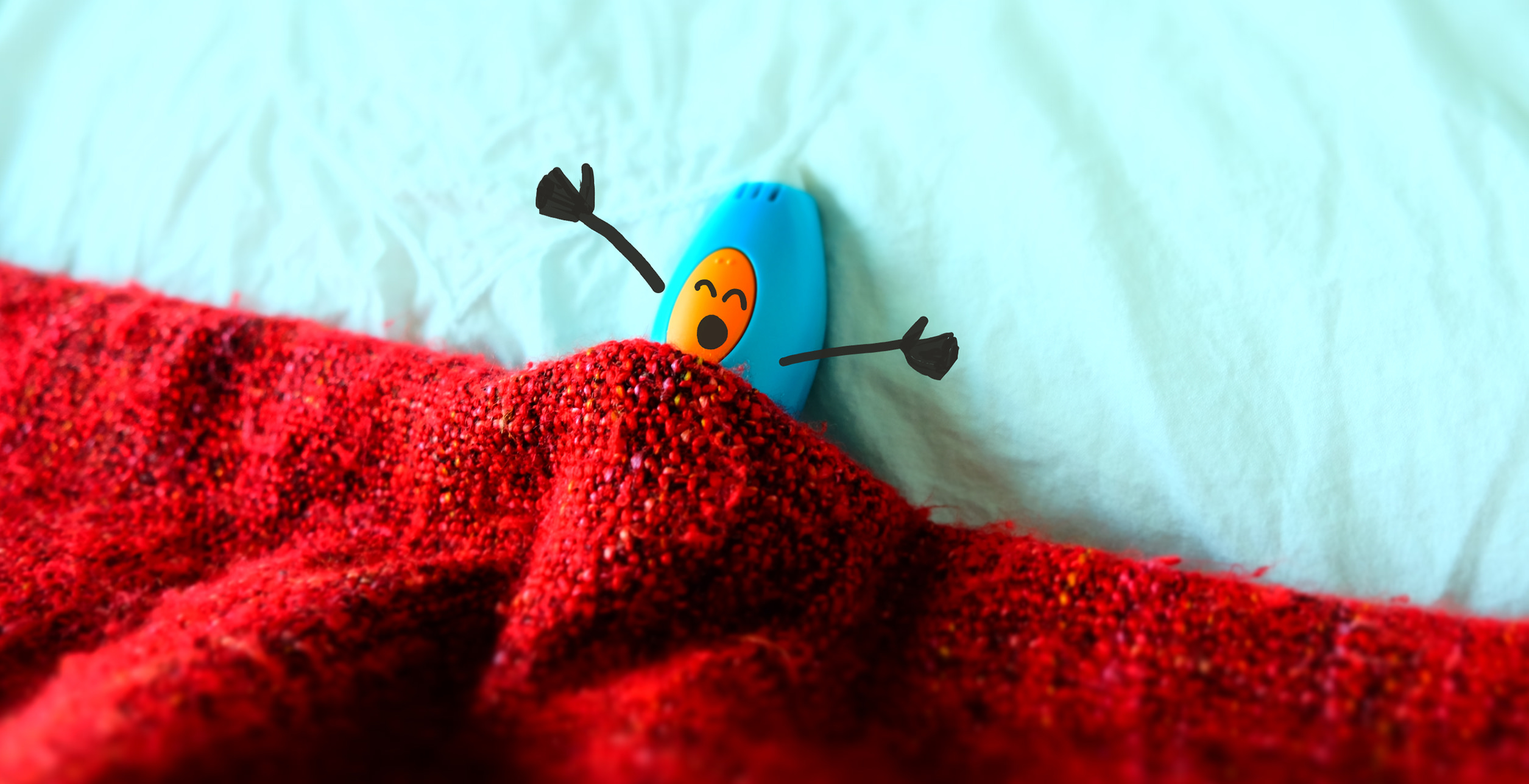 Cock-A-Doodle-Do: Beginning Each Day with a Doodle

Welcome to our 4-part blog series on Demystifying Doodling. Written by educator and author, Julia Deck, this series explores the use of 3D pens in the classroom and reflects on common questions that teachers have about Doodling.

You may not have a rooster egging you on at dawn, but I encourage you to rise and shine because mornings are the best time to Doodle!

Scientific research indicates that our prefrontal cortex is most active during sleep, when we wake up, and shortly thereafter. It’s no wonder that we have the most creative thoughts at this time of day. You’re probably not a “sleep-Doodler”, so this leaves mornings. The early post-REM state is a time of open-mindedness that nurtures those “Aha!” moments which just might lead to great discoveries. 1. Keep a pad for doodling near your nightstand.

Dmitri Mendeleev, the creator of the periodic table, claimed to have seen a table in a dream where all the elements “fell into place as required.

Awakening, I immediately wrote it down on a piece of paper.” Mornings are critical for capturing dreams that often evaporate into the ether of our subconscious if we don’t actively build on them. Doodle your ideas on paper upon waking before they fly back into the recesses of your mind.

You could say that René Descartes was a morning person. He claimed that the idea for the Scientific Method came to him in a dream. Descartes felt that “Thoughts should be ordered, starting with the simplest and easiest to know, [then] ascending little by little, and, step by step, to more complex knowledge.”

Creative thinking can inform order that leads to further creative ideas and discoveries. Morning doodles can sort confusion into sense and order. 3. Doodling can express thoughts that go beyond mere words.

In that dream-like state between sleep and wakefulness, images can sow ideas never before spoken or written. You may not know the scientist, August Kekulé. Although not a household name, August’s morning discovery is one that changed the scientific world forever. In his dream, August saw dancing atoms moving around in a circle capped by the head of a snake. This led to his discovery of benzene molecules and their composition of circular “dancing” atoms. August didn’t wait for words. He began with an image. Morning doodles may help us express the sublime. 4. Doodles express thinking at the speed of light.

In dreams, our minds are open to receiving ideas and making connections. Edgar Alan Poe said that “Those who dream by night are cognizant of many things which escape those who dream only by day.” Einstein credits his theory for traveling at the speed of a light to a dream. He was sledding down a hill at a speed so far beyond the human experience that the stars appeared to transform. Meditating about what he had dreamt, Einstein was led to one of his most amazing discoveries. Doodling is a form of meditation that can promote deep reflection resulting in great epiphanies.

Morning Doodlers know that every new day can begin like Christmas morning, unwrapping the gifts of the previous evening’s inspiration, and unleashing the colorful swirls and lines that may result in great discoveries. So set your 3Doodler pen down right next to your alarm clock. For last night’s dreams may lead to some enlightening Doodles!

Julia Dweck is a published children’s author and public school teacher who works with students in grades K-5. Her teaching style focuses on the importance of creative and open-ended thinking. Julia is the 2016 winner of the Da Vinci Science Award for her innovative integration of technology in the classroom.

She serves as a school resource and exemplar for inventive implementation of the arts and sciences. Julia encourages her students, friends, and peers to take risks, whenever possible, in order to grow. Follow her on Twitter: @GiftedTawk