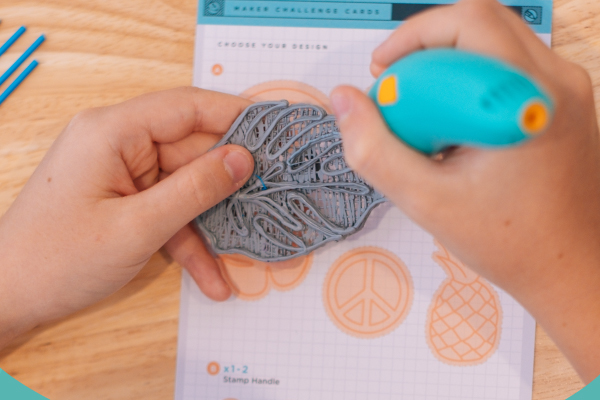 3Doodler is delighted to present two new Maker Bundles this holiday season geared toward young inventors looking for creative, easy-to-use arts and crafts tools with a techy twist. These all-in-one kits introduce kids of all ages to 3D printing and hands-on problem-solving.

The 3Doodler Start+ Maker Bundle (ages 6-13) and 3Doodler Create+ Maker Bundle (age 14+) provide hours of hands-on play with new challenges that progress from beginner to experienced designed to spur critical thinking. Once they’ve mastered the challenge cards, kids will go on to create new projects of their own imagination or access 3Doodler’s extensive library of stencils, tutorials, and lessons.

Each Maker Bundle includes the 3Doodler Start+ or Create+ 3D printing pen, tons of refill strands (either Eco-Plastic or PLA), and a set of nine project ideas for hours of inventing.

The 3Doodler Maker Challenge Cards are an ideal way for young creators to gradually increase the level and complexity of their designs. The set of cards features a 3D rhino, a custom woven basket or pencil case, and even a crafty flip book.

Each Challenge Card includes step-by-step instructions and an easy-to-access video tutorial for visual learners. All of the projects are compatible with any 3Doodler 3D pen.

Endless screen-free creation with a push of a button is now in the palm of their hands. Watch their imagination take off with an open-and-go 3D drawing experience like no other. Kids will make the future as they see it with this all-in-one kit!

It may be hard to believe, but holiday season is here. While we may not having started searching for the perfect gift for everyone on our list, there is a festive feeling in aisles of most retailers you visit right now and holiday catalogs are hitting mailboxes everywhere. In fact, the Toy Insider named 3Doodler Start+ Maker Bundle a Top Holiday Toy this year and featured the product in its annual holiday gift guide. This is the 17th edition of the holiday gift guide featuring a brand-new selection of fun games, educational toys, and character items. It’s a great place to start your search for the kids on your list! 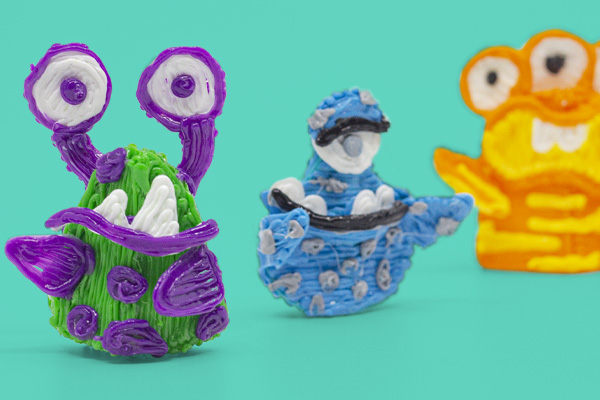 Explore the history of monsters and design a few scary, hairy, one-eyed creatures with a 3D pen. With Halloween on the horizon, there’s no better time to learn about monsters and create them in 3D using your imagination.

Monsters pre-date written history as stories of them persist across the ages sparking fear, fascination, and even pity. Frankenstein, Dracula werewolves, cyclops, mummies, and zombies have terrified and delighted audiences worldwide for decades. They appear in novels, on television, in movies, and music. In recent times, monsters have been depicted as friendly, misunderstood creatures and invoke a sympathetic response. Cookie Monster, Chewbacca, Shrek, and Monsters Inc. are examples of approach, furry monsters.

With so many examples to choose from, it’s hard to decide where to begin. So follow along to create some ghastly ghouls and purple people eaters! 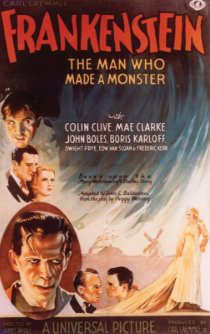 In 1818, one of the most well-known monsters debuted in Mary Wollstonecraft Shelley’s novel Frankenstein, or, The Modern Prometheus. The story recounts the story of Victor Frankenstein, a young scientist who pursues an unorthodox method to bring a creature to life and is later horrified by his creation. The novel is considered the first true science fiction story. It has influenced literature and popular culture considerably, spawning plays, films, and more. Frankenstein, an American Horror movie, was released in 1931 featuring Boris Karloff.

In the 1900s, monster mayhem became mainstream with more approachable characters. The song Monster Mash was released by Bobby “Boris” Pickett and the Crypt Keepers in 1962. It’s become a staple of Halloween culture. Much like the latest TikTok trend, novelty dances were all the rage in the 1960s, and Monster Mash paired well with a popular dance at the time, the Mashed Potato. The song remains a classic. A few years later, in 1964, the Addams Family launched a whole family of bizarre characters in a series of single cartoons created by Charles Addams for The New Yorker.

Fast forward to the present, and monsters have become more kid-friendly in movies like Monsters Inc. and Hotel Transylvania. These films offer some creative creatures who look a lot less scary and are much more approachable to younger audiences. 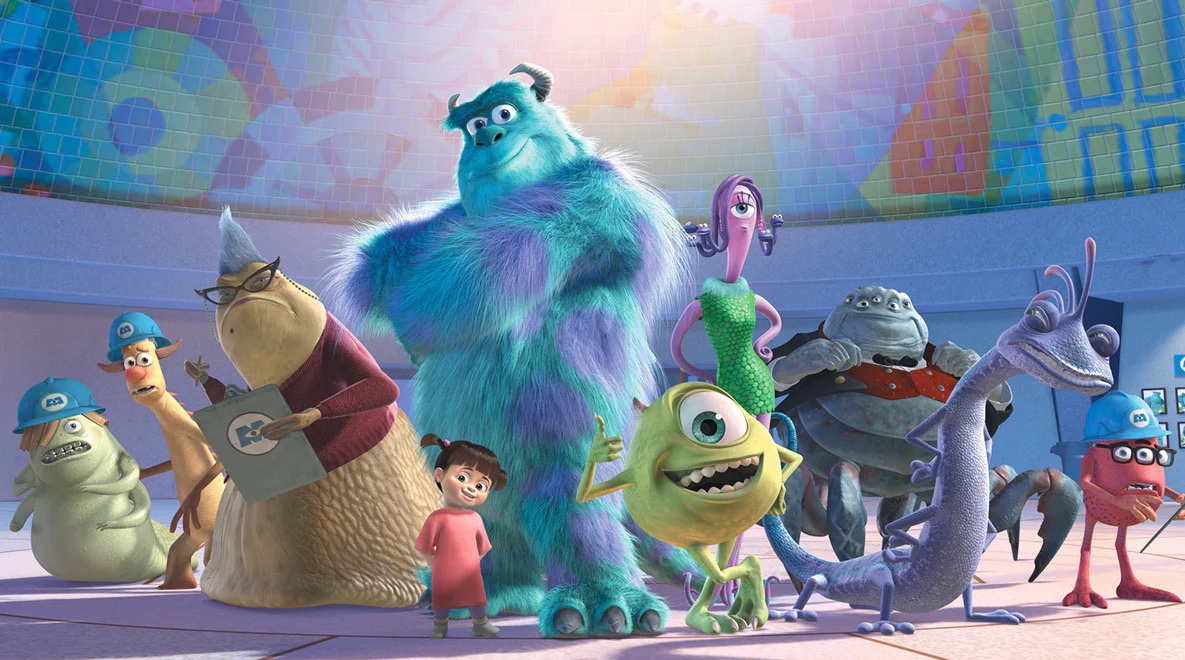 Exploring monsters through history, we noticed a few key traits that all monsters seem to share. So as you’re thinking about crafting a monster in 3D, be sure to keep four main character traits top of mind.


Character Traits
Now, take your ideas and imagine how your monster should look. This free 3Doodler stencil will give you plenty of options to create a monster of your own. The template provides different shapes that you can combine to come up with a scary or silly creature all your own. Review the tutorial to see how to combine the shapes and where to add detail to customize your creation.

Let your imagination run wild as you bring your version of a modern-day monster to life with @3Doodler! 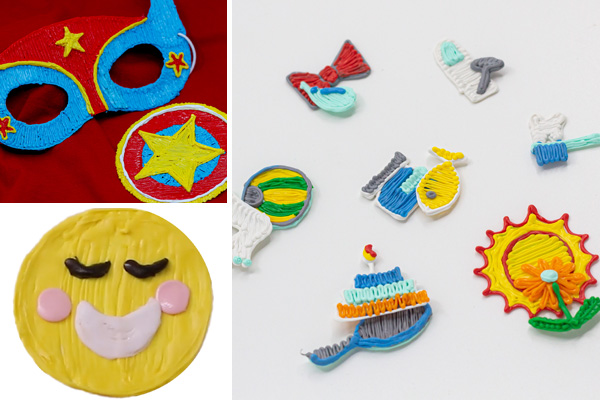 Finding new ways to differentiate classroom content to appeal to all learners is a tough task. Adding a dose of creative exploration can help inspire even the most reluctant learners. This set of ELA lessons offer a little something for everyone with a good amount of flexibility to adapt to the needs of each student.

Each of these lessons was curated by our community of teachers who took care to align to content standards. So, while students are busy creating mini masterpieces, you know they are also gaining critical content and learning to apply it through a project-based experience.

Each lesson is set for a grade level span and offers resources to tailor it further. So, are you ready to teach compound-words, character trait development, and even the vocabulary and elements from the periodic table in 3D? Let’s get started!

Understanding compound words can help build student confidence, improve vocabulary, and expand literacy skills. There are various ways to tackle this topic from worksheets and crosswords to more hands-on fun pairing words together. Take this lesson off the page with a 3Doodler method to explore compound words. First, students work in pairs to form compound words. Each partner will create a stencil to illustrate one of the words in the compound word and doodle it. It’s a creative, memorable way to understand a new concept and increase vocabulary. 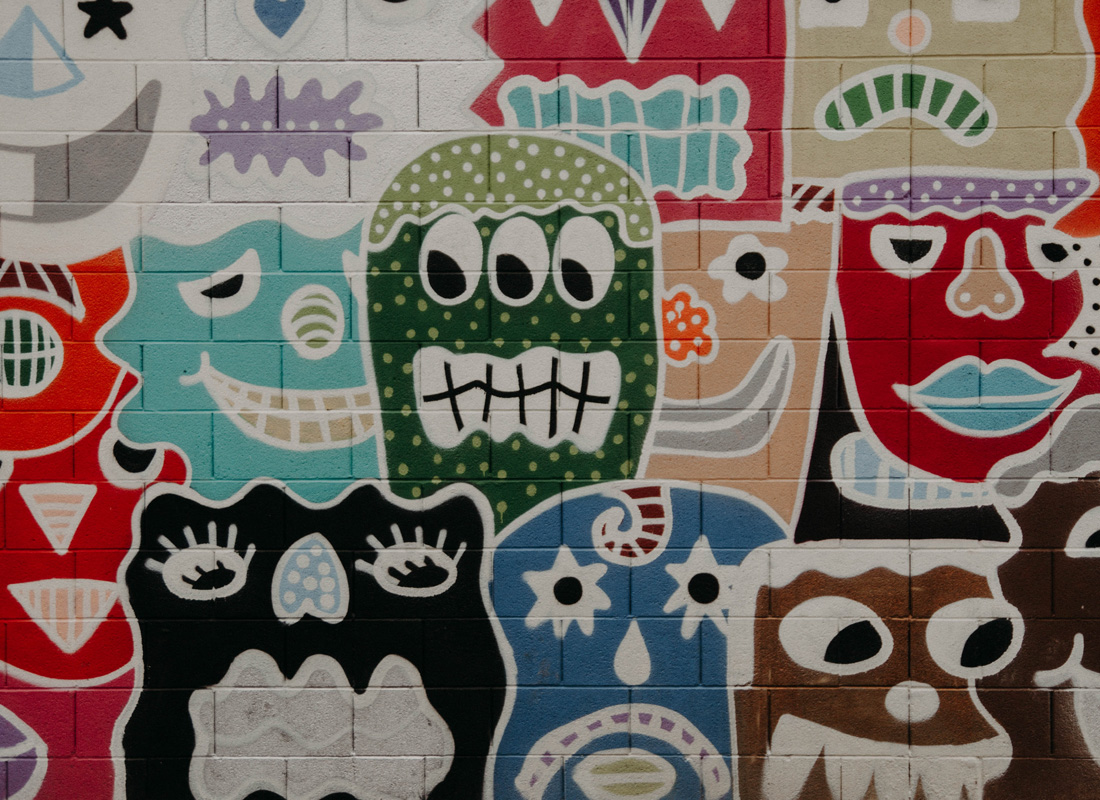 Character development is a critical skill to master as students explore short-form narratives and fictional writing. By understanding a character’s actions and emotions, they build comprehension too. Working together, in this lesson, students will create a story character and related characteristics. Next, they will be able to bring their character to life in 3D. Finally, they will write a short narrative based on inferences. Expanding on this experience, the Kennedy Center offers a unique spin that encourages students to dramatize their character for an audience.


Integrate arts, science, and ELA in a unique lesson that will have everyone excited to participate. While this lesson focuses on science by studying the periodic table, it also encourages literacy, language, art skills. Students work together to research and write about an element on the periodic table. Then, using a 3Doodler 3D pen, they will design a superhero or supervillain mask to illustrate the qualities of their periodic element. Add to the intrigue by having each team of students create a riddle to have their peers guess which element the mask represents. Look at comic book characters through the years and see which ones were actually based on periodic table elements!

Show us how you bring creativity to the classroom with hands-on ELA lessons and activities tagging @3Doodler #3Doodler #WhatWillYouCreate.